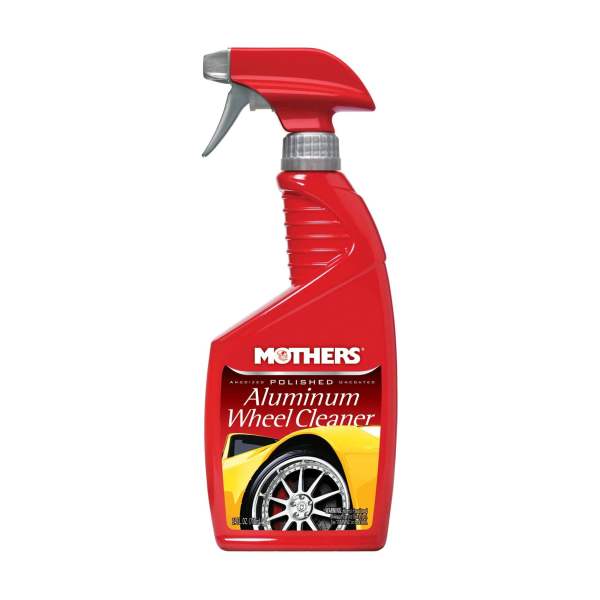 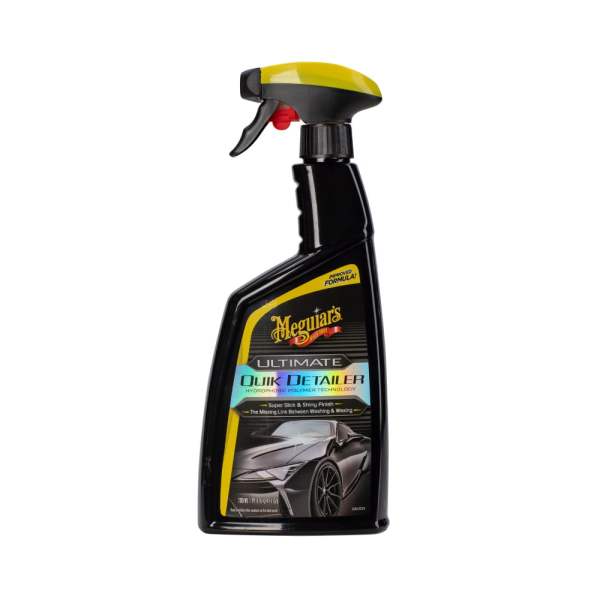 So what should I do? Become your own bodywork repair mechanic!

You don’t need as much manual skill as you might think. And you don’t need any special tools because they are already included in our QUIXX Dent Repair Kit.

Sounds good? Then you’d better get started. Don’t get upset about the dent in your car caused by your son, your wife or even yourself!

What you need is a free hour and a place to work in. Whether in the driveway or is a spacious garage, you need nothing more than the practical tools provided in our dent repair kit. The dent repair kit even includes the hot glue gun.

In most cases the repaired dent doesn`t even need repainting. The dent is simply pulled out or it springs back to its original shape due to the pulling force.

With the dent removed you’ll no longer have to put up with the condescending looks from other road users.

Tip: Cold paint is brittle and very easily breaks off, so the repair should be carried out in a heated building or at summer temperatures.

With the QUIXX Dent Repair Kit you can quickly remove ugly dents and hail damage from most parts of the vehicle bodywork without damaging the surface. The best thing is: You avoid an expensive visit to the bodyshop and increase the resale value of your vehicle. Become your own bodywork repair mechanic and repair almost any dent no matter the cause.

There are no reviews yet.

Only logged in customers who have purchased this product may leave a review. 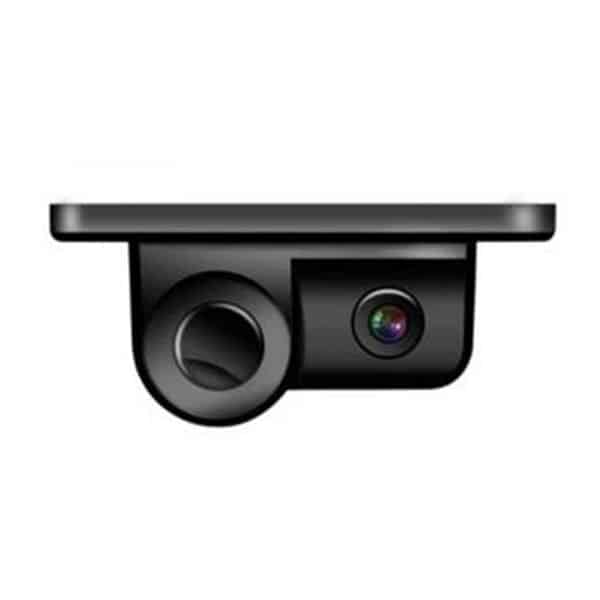 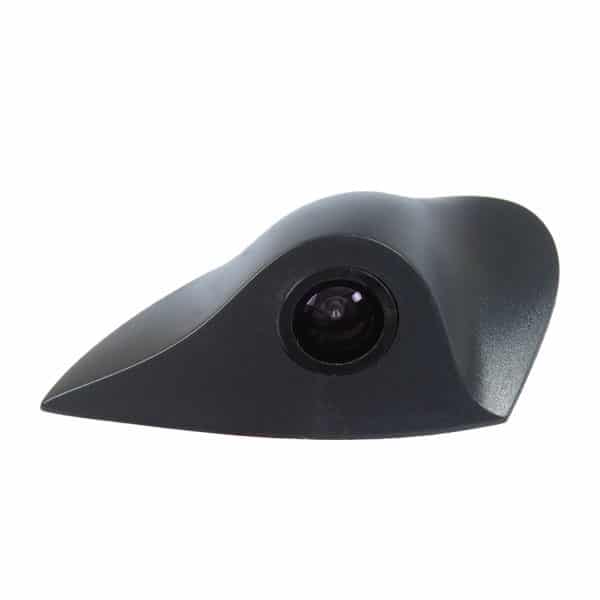 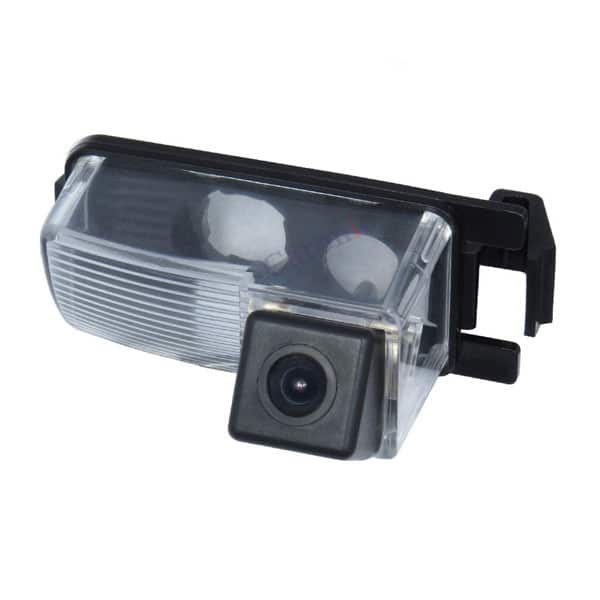 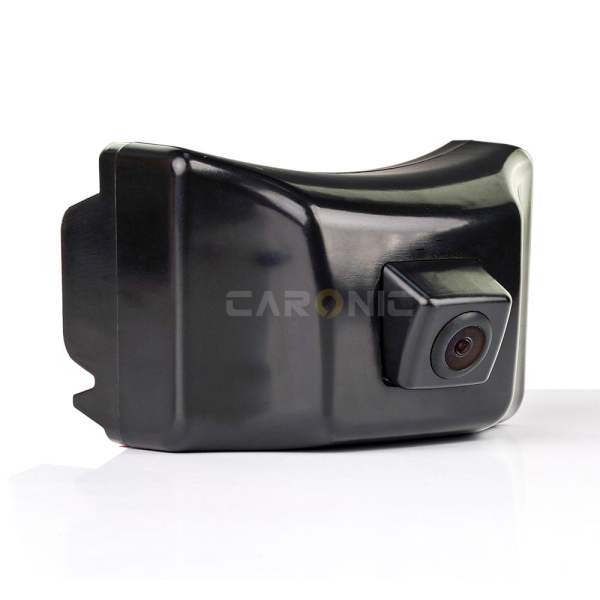 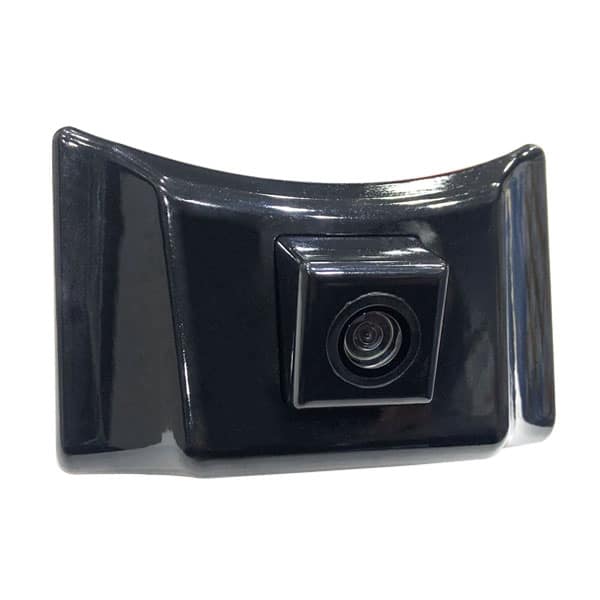 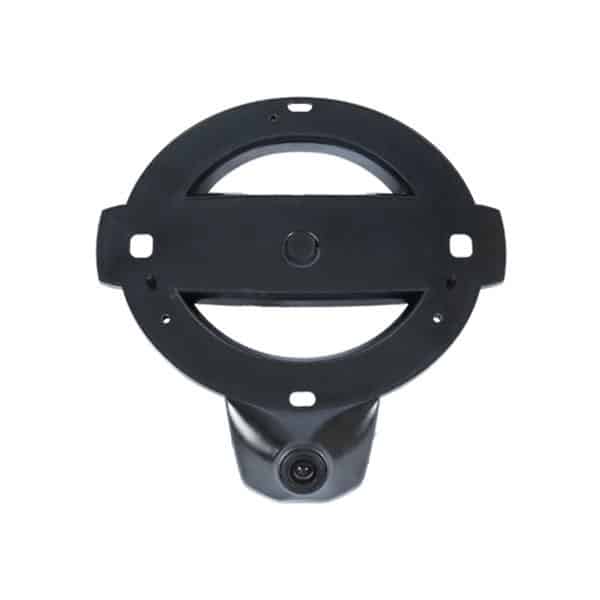 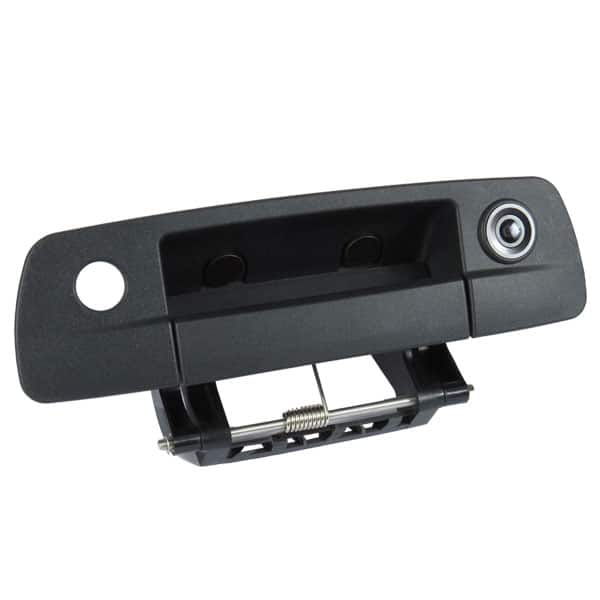 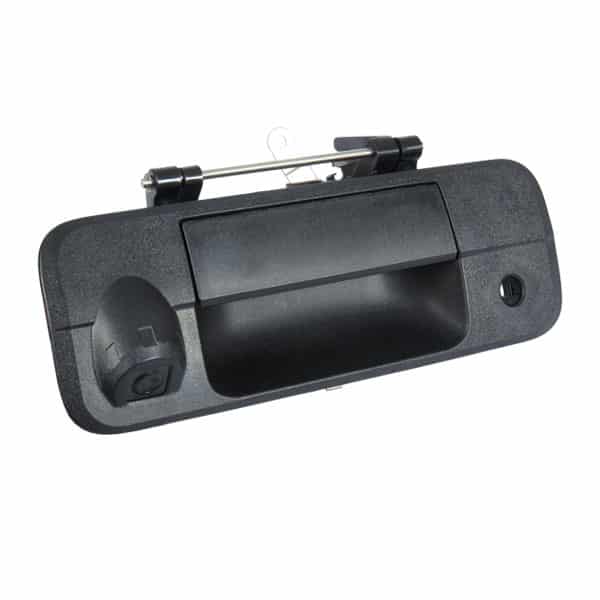 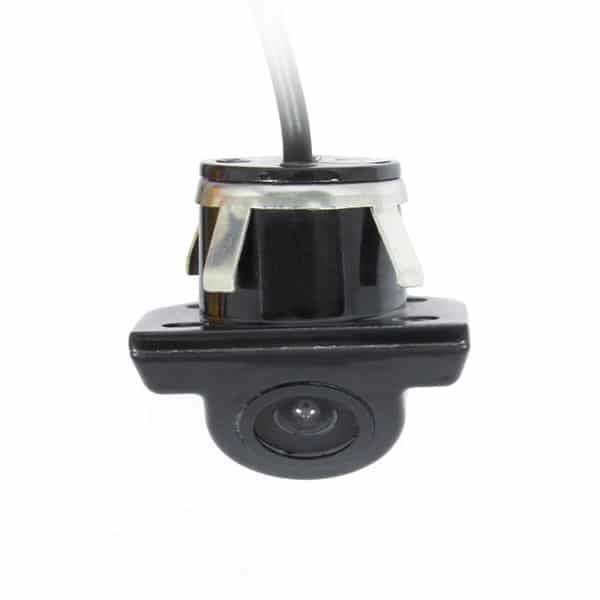 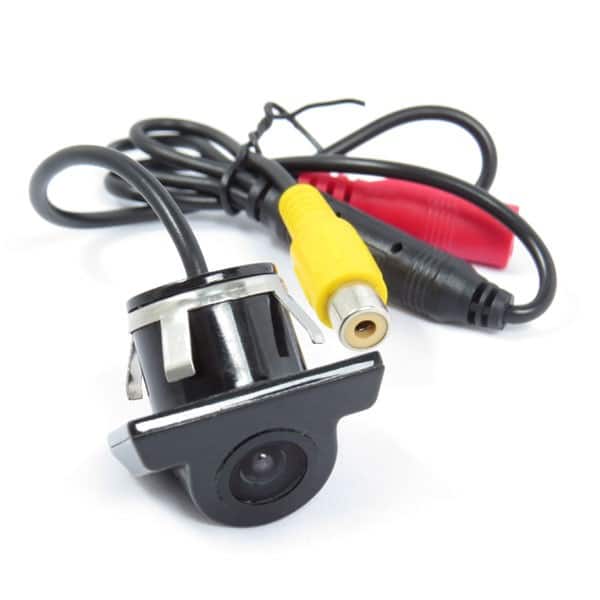 80.00 AED (Inc. Vat)
Shopping cart
close
We use cookies to improve your experience on our website. By browsing this website, you agree to our use of cookies.
More info Accept
Start typing to see products you are looking for.
My account
0 items Cart
0 Wishlist 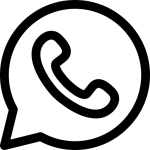 WhatsApp
Need Help? Chat with us
Start a Conversation
Hi! Click one of our member below to chat on WhatsApp
The team typically replies in a few minutes.
Customer Support
Ask Your Question?